Etch-A-Gram was created alongside Meagan Brucker for Hack K-State 2018. Having previously helped in organizing and running Hack K-State, now that I am no longer a student of Kansas State, I decided to return and participate. The idea of Etch-A-Gram was simply to automate the drawing process of an Etch-A-Sketch with accuracy. Having never been able to successfully complete an Etch-A-Sketch drawing myself, I wanted Etch-A-Gram to be able to accomplish this task automatically from images users provided. Using stepper motors, an Arduino, and Python programming, Etch-A-Gram, while not perfect is able to control the Etch-A-Sketch and create recognizable drawings of the provided images. 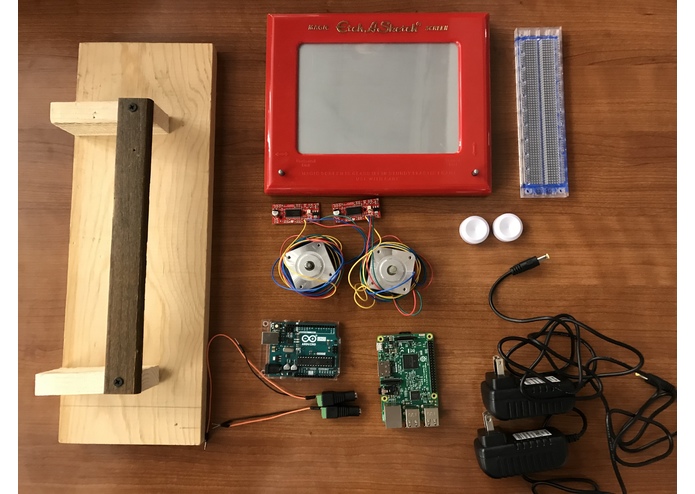 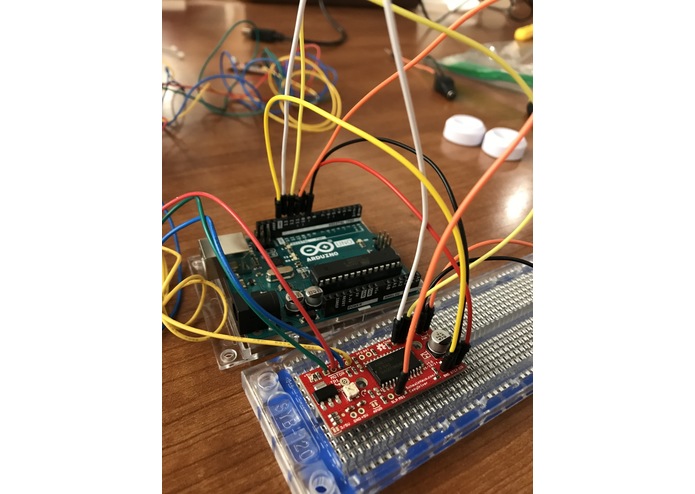 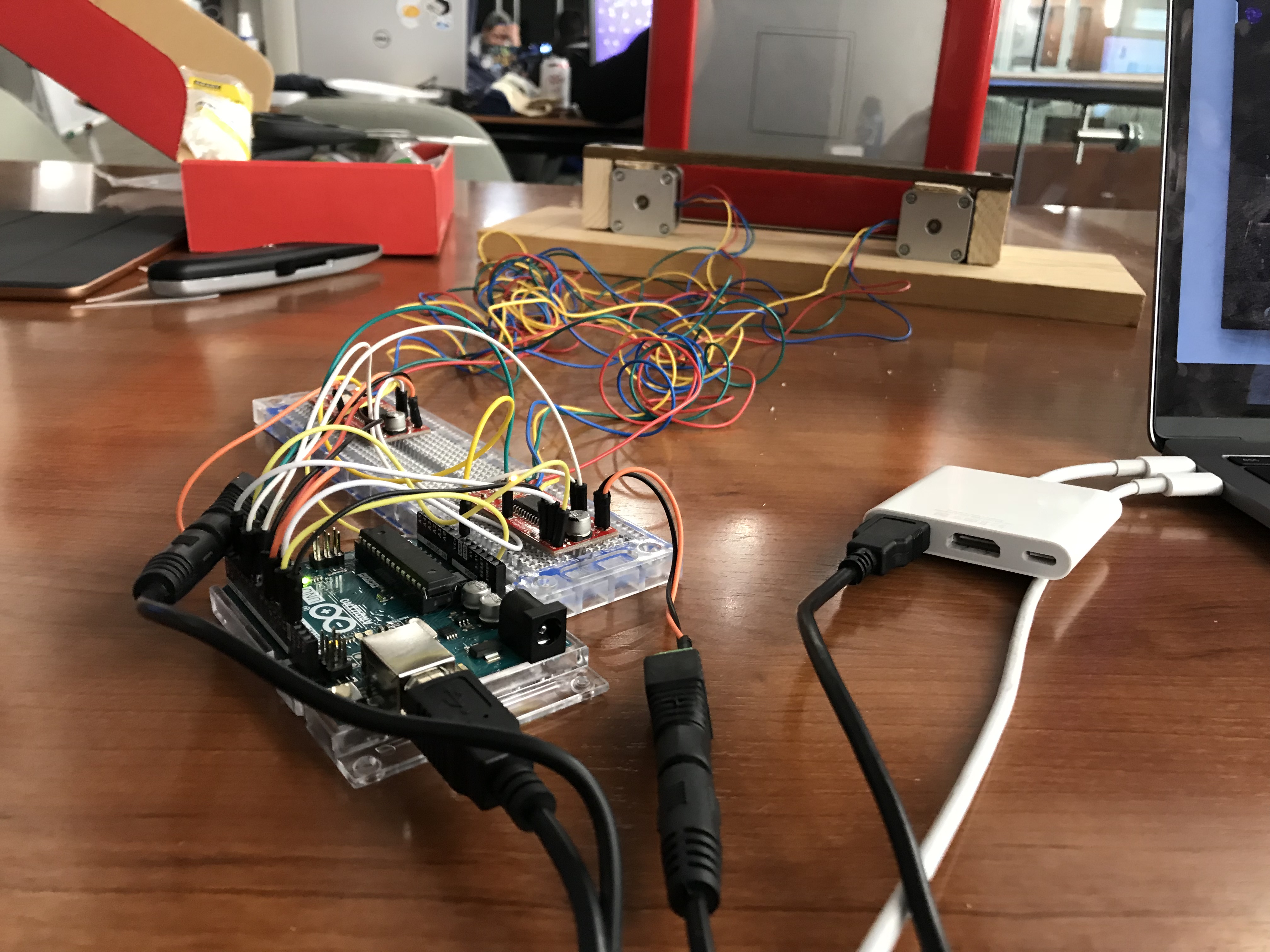 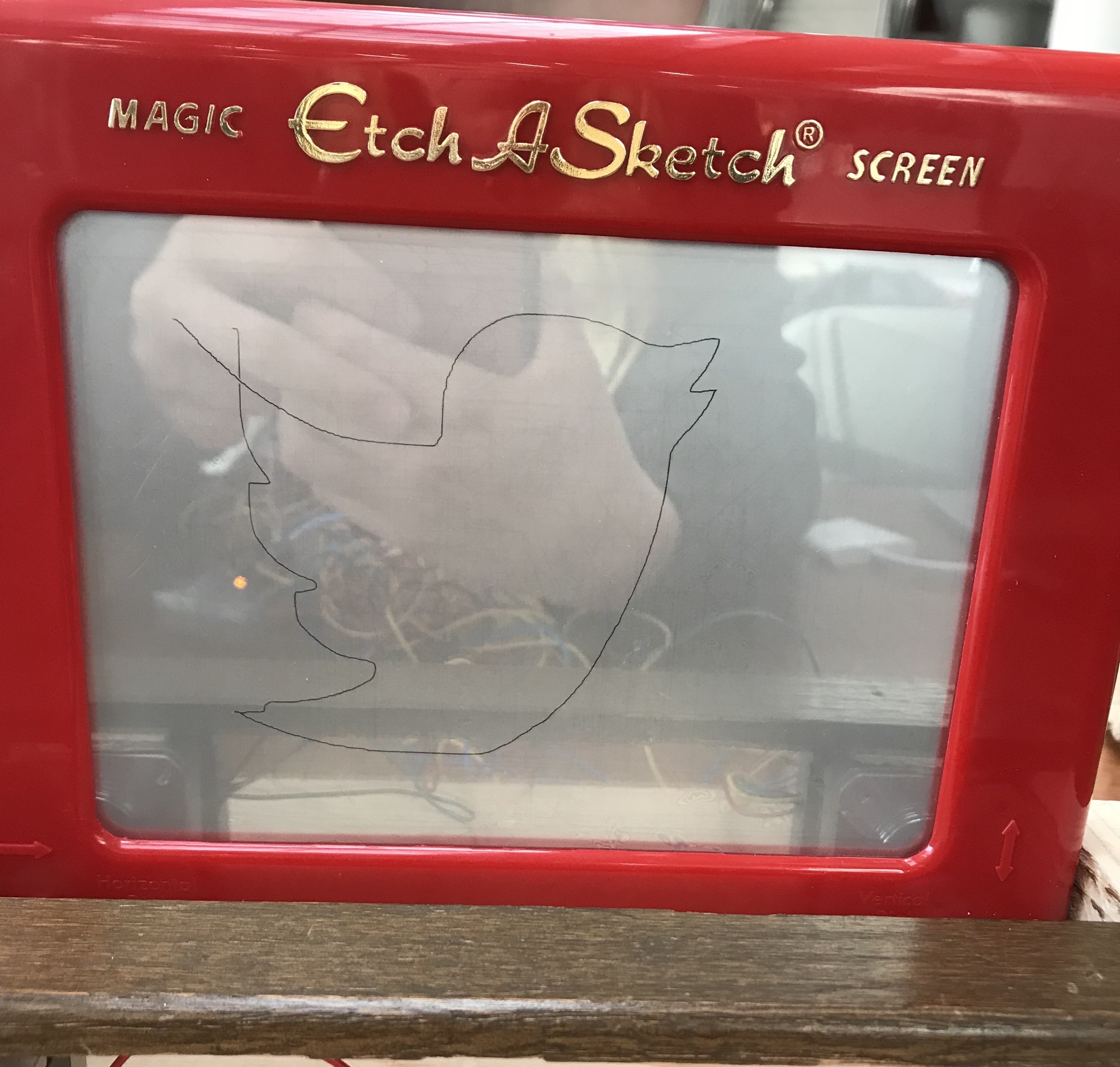 As a part of Kansas State University’s annual Open House, I created a lyric analyzer with visualization in order to determine the most “academic” musical genre. This analysis was performed on the idea that songs that contain more unique words in their lyrics along with lyrics that have higher numbers of syllables are more “academic”. All analysis and data collection was performed using the Python programming language and the visualization and database elements of the project were accomplished using an ELK (ElasticSearch, Logstash, Kibana) cluster. To collect the data, Python was used to pull the top artists and songs of each genre from the music ranking website Billboard. From there, lyrics were collected from the music lyric website Genius by passing the artist and song name into the Genius API. From there, stop words were removed from the lyrics, unique words were extracted and syllable count was performed on the unique words using the Pyphen library. Lastly, all data was counted, ingested and visualized using ELK.

The Computer Science Department at Kansas State Univeristy has a high-performance computing cluster on campus called “Beocat”. As a part of undergraduate recruitment efforts for the department, Beocat is a meaningful part of the tour experience when students visit campus. However, in the past, Beocat was difficult to understand and comprehend for visitors, in part due to the visualization system that was present outside of the cluster. The previous visualization system that was used was cluttered, difficult to comprehend and very bland. In order to provide an improved system for visualization that both current students and prospective students could understand, I created an alternative visualization stream for the cluster using Grafana as the front-end. Utilizing the same data ingestion stream as the previous solution, I pulled data hourly, transformed it into an appropriate format for ingestion and passed it to Grafana. My goal for this project was to prioritize understandability and aesthetics of the display.

LITEn began from an idea to make an alternative to the standard presentation at most Game Jams. Using an Amazon Dot with Alexa, we created a version of the childhood game “Simon Says” using Alexa voice interaction along with five color-changing lightbulbs that were controlled through API calls to change color based on the pattern currently in play. One of the challenges of this project was the interactions between multiple technologies such as Alexa and the API for the lightbulbs themselves. 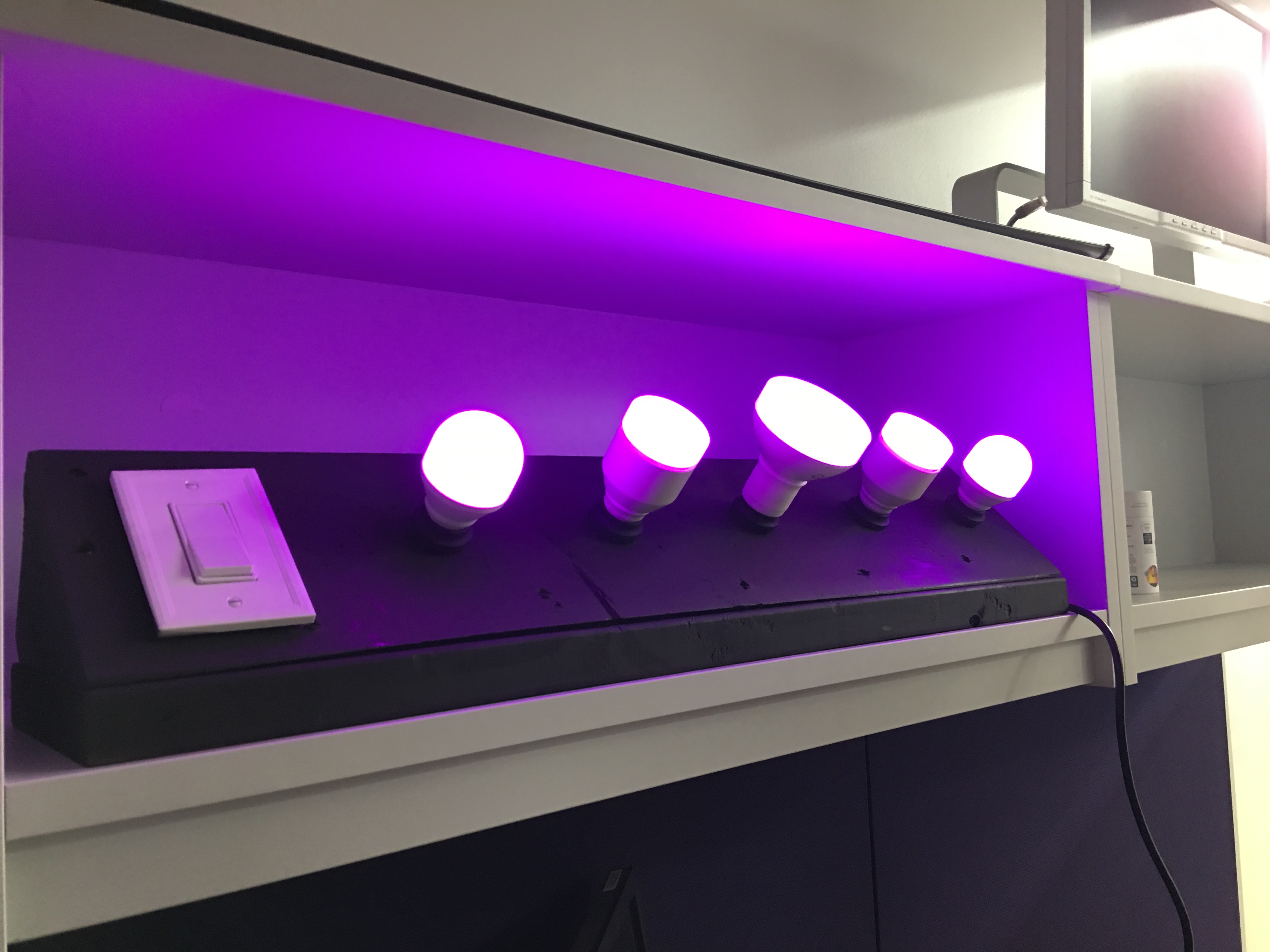 DJCollab was inspired by the desire to have multiple people sharing the music input at a party or gathering at any given time. In addition to this, one of the goals that the group had during development was to learn and utilize an Amazon Echo with Alexa in order to provide users the ability to control the system with voice commands. As a part of this project, we created a web application, mobile application, and Alexa voice integration for users to be able to utilize our platform through a variety of media. Unfortunately, due to the changes made to Spotify’s Terms of Service, DJCollab is no longer able to be used due to the way we leveraged a single user’s account to “host” a session that other users could contribute songs to.

Alexa Madlibs were inspired by the couch co-op style of the popular party game Jackbox games. We wanted to recreate that type of atmosphere and gameplay using Amazon Alexa voice commands in order to have everyone in the room able to play while also avoiding the need for everyone to gather around a television. For this project we created a web application and Alexa voice integration to allow users to create a game using voice commands and then step through the process of beginning a game, playing a game and ending a game all through voice commands while the other players would contriubte answers via their mobile phones connected to the web application.

Hackstak was an idea created upon the need for a simpler way to manage and control all of the elements of planning and executing a hackathon event. All of the people that contributed to this project were involved in planning and organizing Hack K-State 2017 as well, so this project was an attempt to create an all-in-one platform for hackathon planning and management. During HackISU 2017, we were able to create the basic structure of the site and many of the elements that we desired as organizers. However, after the hackathon, the project was revised and recreated.